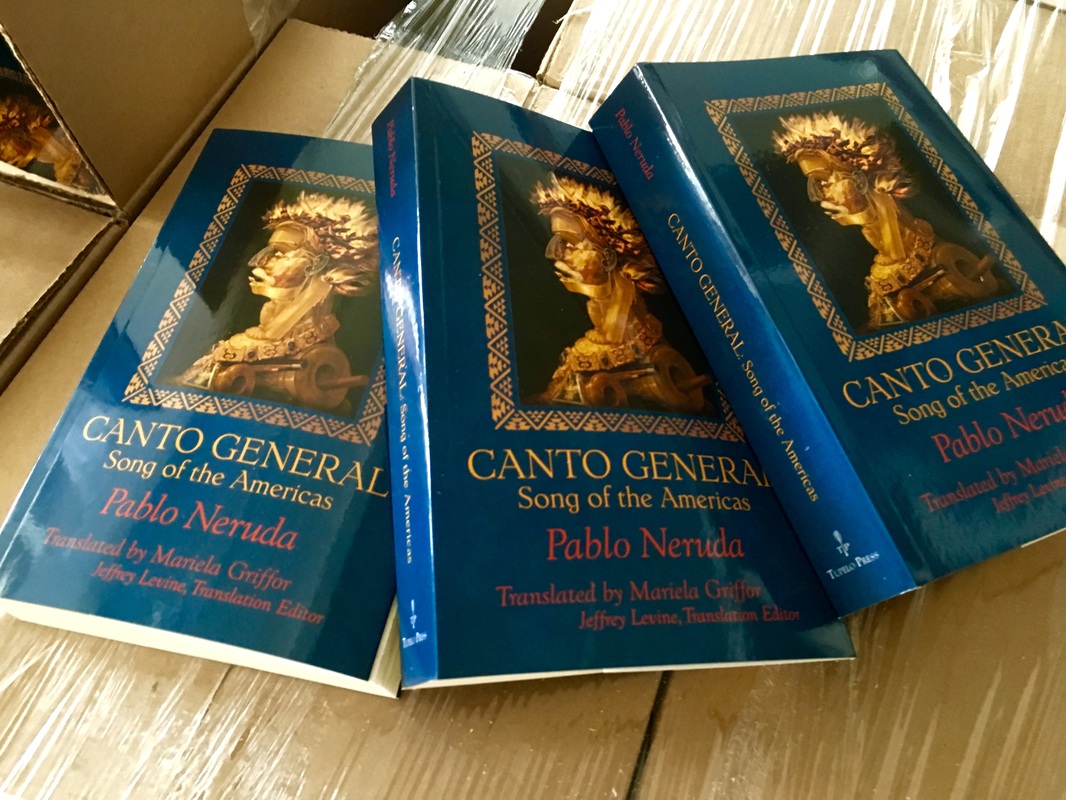 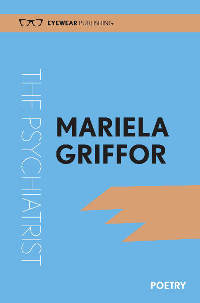 Eyewear Publishing, London UK This collection contains 50 poems, written in the period from 1986 to 2011. They are about traumas of the past that lead to the tension between political idealism, motherhood and the shifting ground of modern social structure.

ARS Interpres, Stockholm SWEDEN Heartland is a selection of Mariela Griffor's poems that was published in Stockholm, SWEDEN in the Fall of 2009 by ARS Interpres. 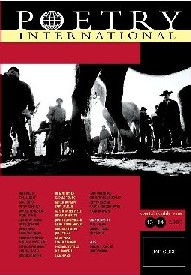 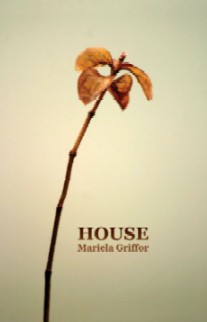 Mayapple Press 2007 HOUSE is a love affair between the poet and Chile. While making real the struggles of war, becoming an expatriate and the alienation that accompanies the immersion in a new culture, Griffor also conveys the beauty and nostalgia she feels for her home country. She commands our attention, and we share her sadness, compassion, anger and hope. Influenced greatly by the American lyric tradition, Mariela's poems play softly and skillfully; the smooth strum lingers in the readers ears. Mariela Griffor is the author of EXILIANA. Born in the city of Concepcion in southern Chile, she attended the University of Santiago and the Catholic University of Rio de Janeiro. She left Chile for an involuntary exile in Sweden in 1985. Ms. Griffor lives in Grosse Pointe Park, Michigan, where she is founder of the Institute for Creative Writers at Wayne State University and Publisher of Marick Press.

In terms of subject matter, House is about pillow talk, stars in the sky, and childhood innocence. It is about torture chambers, bloodshed done in the name of God. It praises love for an aunt, a grandmother, a daughter, a friend. Its prayers need answers from a God sometimes not felt or found. Have we offended You?, the poet pleads. The words of House spring from a mind whose mother tongue is not Englishtherefore we can forgive her sometimes far from bulls-eye diction. For example, in Twenty-Nine: Yellow Ribbons, she writes, My skin is curdled with hope. This expression is odd. When speaking of hope, a writer should select a word more positively charged, such as brimming or shining. Yet these kinds of mistakes can be forgiven, as Griffors art does the important job of reminding one that murder is murder in any country; tears are tears no matter what the nationality. more ... — Heather McMacken of thedetroiter.com

Mariela Griffor transcends the terrible and sordid hell of our sociopolitical everyday to penetrate into territories of moving sands...zones where the imagination leaves the body's prison to lead us to new experiences, subtle, hopeful, contradictory, and in the end, very human. more ... — Camilo Marks author of Altiva Musica de la Tormenta The author's voice is ours: And, yet, the politics are inescapable, their deeply felt human urgency pierces the reader (at least this reader) with the sense of recognition, compassion, understanding. The love poem and political poem are brought together in these lines and their unity is clear, and also somehow instructive to many American poets of our time. — Ilya Kaminsky author of Dancing in Odessa 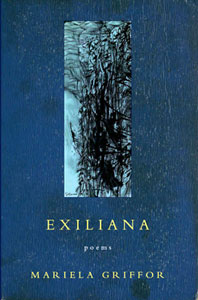 Luna Publications, Toronto CA The poetry of Mariela Griffor, a Chilean poet by way of both Sweden and the United States, refreshes itself at every turn: at once vivacious and soulful, candid and lyrical, fraught with the exigencies of exile, but perfumed by memory. — Molly Peacock author of Cornucopia
It is not just her lyrical voice and not her biography that attracts me to Griffor's work it is "her ability to write about love in the time of war, attempting to make of memory's violent imprint into language an art. Reading this book, I am most interested in Griffor's constant pursuit of both tenderness and truth. — Ilya Kaminsky author of Dancing in Odessa An incredibly powerful and complex journey beyond the window of exile into the depths of the experience. Exiliana is brilliant and maddening in its uncensored truth about love and death, war and life-brilliant in the richness and detail that can only come from a mind rare enough to focus on both, the war-torn graves of Latin America and the politics of thrown away pink sofas on the streets of Detroit, maddening in the way it forces us to continuously question the reality of our own lives. This is a significant work by any standard. — Rainelle Burton author of The Root Worker When one is stripped of country, home, family, lover, to what does one cling? Mariela Griffor will always have language, her chosen tool to rebuild. In this, in her poetry, she takes root. She has found a new home, even as her heart aches for another home in the distance of time and place. She has made her home in a new country, surrounded herself with a new family, and her poetry attests new love. Yet In the passing of the years the grief does not disappear. Griffor has lived a life as complex as a novel, rich and filled with loss and tragedy and redemption. Born in Concepcion, a city in southern Chile, she was involved in politics from age 15, fighting for democracy and against the Pinochet dictatorship. Her first great love was a comrade in arms, and he was killed as such, even while she, still in her early 20s, carried his child and was forced into exile. Life tossed her first to Sweden, then a new love to the United States, where she now lives in Grosse Pointe, Michigan, today a poet and publisher, founder of Marick Press. —Zinta Aistars for The Smoking Poet
Site design by © 2006 Mariela Griffor. All Rights Reserved. Last Update: June 2012. ^ Back to top
?>